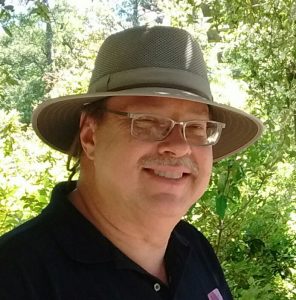 Ted Halstead served twenty-five years in the State Department as a Foreign Service Officer, most of it overseas, and was promoted to the Senior Foreign Service after his second tour at US Embassy Riyadh. His tours included four years at US Embassy Seoul, and two years at the East Asia Pacific Bureau in DC. He is a National War College graduate, and served for three years at a regional US military headquarters.

After China invades Taiwan, will America go to war to defend it?