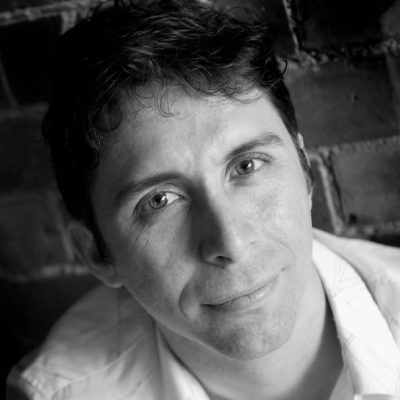 Chris Johnson’s stories blend science fiction, light urban fantasy, and a dash of quirky humour. He loves to include wise-cracking heroes (and heroines) who are stuck in strange situations from which they have to escape.

A survivor from the 1980s, Chris grew up on a diet of Atari computers, comics, and lots of cool music in a small town.

Chris Johnson graduated with a Bachelors degree in Computer Science and a smattering of public relations and communication. He also has numerous hobbies and interests: running, reading, writing, gaming, counting blades of grass while keeping an eye on drying paint.

In his varied career, Chris has hustled at Three-Card Monte, read celebrities palms, publicly predicted the 1992 Los Angeles Riots a week beforehand, and hunted ghosts. But his most unusual gig is performing as a professional mentalist and psychic entertainer on stage, television, radio, and at private events. He’s performed shows for the public, at corporate functions, and private parties — and still does today.

Chris is collaborating on a romance novel with the love of his life for future release.

Sorry, but nothing matched your search terms. Please try again with some different keywords.