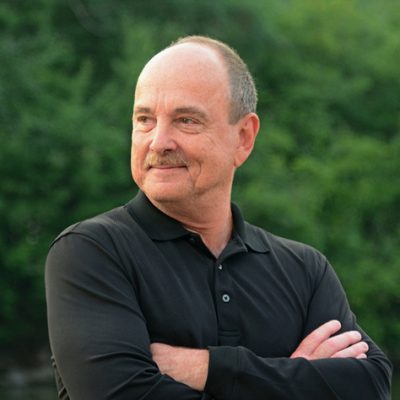 Rob was born and raised in the football-rich city of Green Bay, WI – where he continues to live, staying close to family and friends. His love of fantasy and science fiction spans several decades – a craving that led to joining a Dungeons & Dragons group when the game was still in its infancy, and where he met his wife of over 30 years. During that span, he designed and ran some of his own campaigns, ultimately writing a novel based on one of his many D&D adventures. His enjoyment of that experience inspired The Hunted – his first original creation. When Rob isn’t writing, he enjoys fishing and golfing (“surf & turf”), softball and basketball, running and biking, and has dabbled in paintball, dirt biking, radio-controlled airplanes, and homebrewing (yes, he’s somewhat of a beer snob).