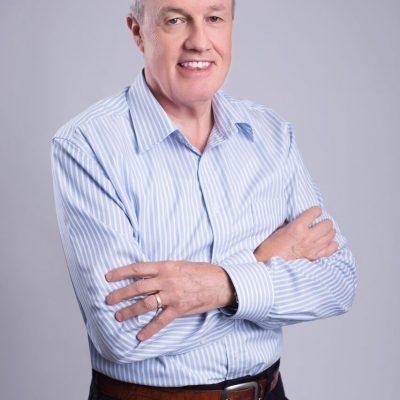 Michael Beashel is an Amazon Best Seller of Australian Historical Fiction Anthologies.
He is Sydney born to Irish forebears who immigrated to New South Wales in the 1860s and settled in Millers Point.
Beashel was head of Asset Development for a global accommodation services company registered on the NYSE and has struck a blow in some of Australia’s iconic construction companies. In Sydney, he has restored Government buildings such as Customs House and the Town Hall and completed commercial buildings in the private sector. In SE Asia Beashel managed a construction division building apartments and hotels in Bangkok and Ho Chi Minh City.
This industry, its characters, clients, trades people, designers and bureaucrats have provided a rich material for his writing. He has an eye for the emergence of Sydney’s built form, from the early days of the colony to the present, and a love of construction. He says about his writing, “it’s a passion and I revel in using the building industry as a tapestry to weave a great tale seasoned with historic facts and with memorable characters. Human shelter is an essential need and I suspect people have a fascination for understanding its context and construction within their societies. Australia still is a young country but there are myriads of examples of outstanding building stories.”
C S Forester, Bernard Cornwell and Ken Follett (“Pillars of the Earth”) are referenced authors he admires.

Beashel holds a B. App. Science (Building) from Sydney’s UTS and has been an active member of Writing NSW since 2002, a centre he greatly endorses.
Beashel has four novels independently published comprising The Australian Sandstone Series.

Death on The Rocks