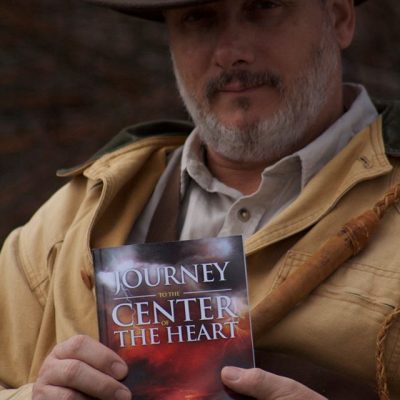 Rev. John Eugene Miller is an Ordained Elder in the Church of the Nazarene. John has been in full time Christian ministry for 24 years and has a diversity ministry experience. John has pastored churches in Colorado, Florida, West Virginia and Hawaii.
John attended Olivet Nazarene University where he studied Marketing and Psychology until transferring to Nazarene Bible College where he graduated with a Bachelors degree in Biblical Studies. Now he is working towards his Master!s Degree at Point Loma Nazarene University.
John has opened and directed two Life Skills Learning Centers, that teach the Learning to live, Learning to love curriculum, founded by Dr. Paul Hegstrum. John produced and delivered a weekly radio broadcast in West Virginia, that brought messages of hope, on a country music station called K96.5. John currently writes and delivers weekly messages of hope, encouragement and victory on a local cable network on the Island of Oahu Hawaii, called Nazkine TV.
John has traveled extensively throughout the world on mission trips for the Church of the Nazarene. He has journeyed to Djibouti Africa, Ethiopia Africa, Lima Peru twice, Nicaragua twice, Guatemala twice, Honduras, Mexico, Trinidad and Tobago, Russia, and Belize. He gained experience working with and speaking to other cultures on these trips.
John has been married 27 years to his wife, Carla, they have two sons and and a daughter. Peter their middle son has global developmental delays and receives all his food through a feeding tube in his stomach.
John has multiple life experiences which enables him to speak to diverse groups of people and can relate his story to many different types of people. John published his first book in February of 2015, Journey to the Center of the Heart, One man’s journey from hell to paradise, published by Chart House Press LLC. He published his second book, Forgiveness, The Greatest
Gift Yourself, was self published in December of 2020, and the second edition was just released.

Journey To The Center of The Heart 2nd ed.

One man reaches his hand up from the depths of hell and receives a hand that leads him into paradise.