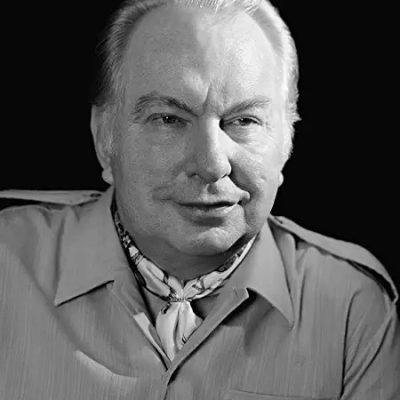 With 19 New York Times bestsellers and more than 350 million copies of his works in circulation, L. Ron Hubbard is among the most enduring and widely read authors of our time. As a leading light of American Pulp Fiction through the 1930s and ’40s, he is further among the most influential authors of the modern age. Indeed, from Ray Bradbury to Stephen King, there is scarcely a master of imaginative tales who has not paid tribute to L. Ron Hubbard.

Then too, of course, there is all L. Ron Hubbard represents as the Founder of Dianetics and Scientology and thus the only major religion born in the 20th century.

While, as such, he presents the culmination of science and spiritual technology as embodied in the religion of Scientology.

Sci-fi and fantasy of tomorrow, selected by masters of today.
Where can you find the hottest new talent all

Let your imagination run wild.
If you’re ready to travel to a universe of mystery, sacrifice, and suspense.