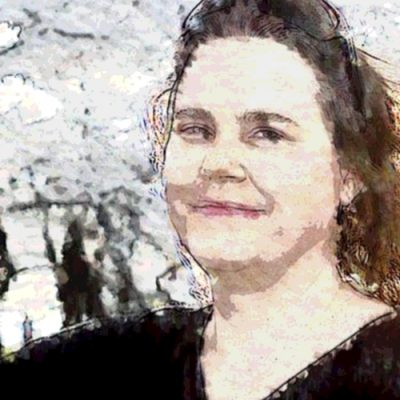 BV Lawson’s short fiction has appeared in dozens of publications, been nominated for the Pushcart Prize, honored by Derringer, Golden Fedora, and Gemini Magazine Awards, and BV was also a contributor to the Anthony Award-winning Blood on the Bayou. BV’s Scott Drayco crime novels have also been named Best Mystery in the Next Generation Indie Book Awards, chosen as a Featured Library Journal Pick, and been a finalist for Shamus, Silver Falchion, Daphne, and Foreword Book Reviews Awards. Visit BV’s website at bvlawson.com and Crimetime Press at crimetimepress.com.

Scott Drayco inherits a rundown Opera House — with a body inside — and is pulled into a web of music, madness & murder.