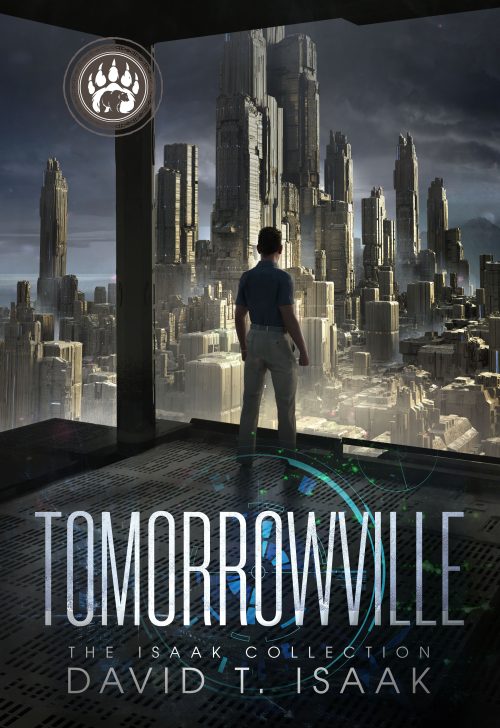 NEVER UNDERESTIMATE THE POWER OF A SLACKER…

Gen-X computer hacker Toby is a classic American: impulsive, irreverent, intelligent, and inventive. And, after a silly accident in 2008, he can add “inanimate” to the list—because Toby is dead.

But only for a while. Eighty years later, medical science has advanced enough to bring Toby back to life.

Welcome to Southern California, 2088. The skies are clean, but the rich-poor social gulf has widened. The biggest industries are entertainment and the prison system. Taxes have been cut — because the main source of government revenue is the confiscation of property. Many new, designer recreational drugs are legal, and many other drugs are mandatory. And while the US leads the world in cosmetic surgery, in most technologies America lags far behind…

America has changed. Toby hasn’t. And in the collision between America 2008 and America 2088, Toby brings the system to its knees—just by being his freedom loving, problem solving self.

Read now and join Toby in Tomorrowville for love, sex, politics, and cyberspace—plus the occasional turbocharged wheelchair and robotic rat.