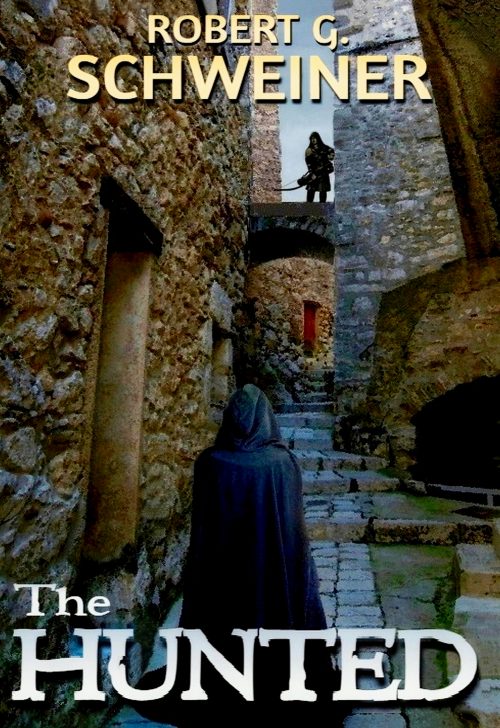 Talon pulled the note from her pocket, staring at it with dread, then forced herself to open it. A chill ran down her spine as she read, the words on the paper as cold as ice:
“I am going to kill you, young assassin, but you will not die in peace. You will first suffer the horror of knowing that your death is imminent, but without knowing where or when you will die…”

When the assassin’s guild made Talon an offer she was willing to kill for, she had to accept. Join them, and she would have the chance to hunt down the bandits who had brutally murdered her parents. Her life would never be the same, and a secret world of crossbows and daggers would become the norm, but it was a price she willingly paid for an opportunity she never thought possible. A death threat was never part of the bargain.

She had always been the hunter, the one stalking her prey, but now the roles were reversed. Why did someone want her dead? How long did she have before they came for her? The clock was ticking, and questions went unanswered. Yet somehow, she had to uncover and stop her unknown assailant before time ran out.

THE HUNTED is a low fantasy tale with an unlikely and intoxicating mix of assassins, wizardry, and love that keeps you enthralled, chapter after chapter. Also available in paperback and hardcover