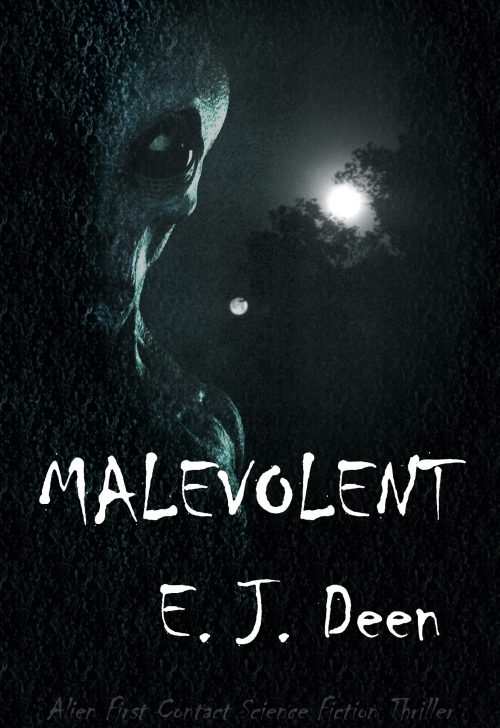 ⭐️⭐️⭐️⭐️⭐️ You’ll laugh. You’ll shiver. You’ll be Scared to Death. Great Story!
Elliott Grey refuses to believe. As a top-notch journalist for a Seattle-based magazine, he is trained to have an open mind. But he simply refuses to believe extraterrestrials actually exist. After a disturbing interview with a man who claims to have been abducted by aliens, Elliott is plagued by nightmares of his own abduction. Terrorized and tortured by entities he cannot understand, Elliot has come face to face with his unbelief.