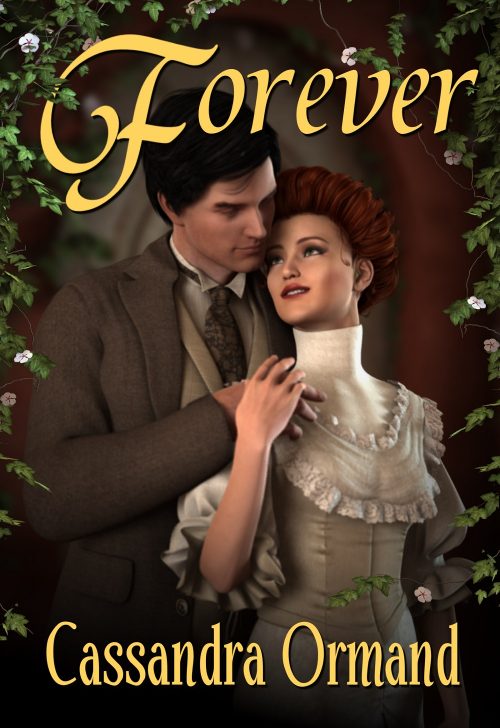 Impetuous Annabelle Pennington finds herself stranded in St. Augustine, alone, with no money, not even a change of clothing. Never having been separated from the protection of her family, she doesn’t know where to turn for help. As it turns out, help finds her. Two strangers come to her rescue. One, a well-dressed gentleman who possesses all the social graces befitting a man of breeding. The other, a wealthy rogue with a handsome face and a no-nonsense demeanor. Each claiming that the other is a man to be wary of, a dangerous sort that a young woman should avoid. Annabelle is too naive to know which man to trust. She longs to trust the wealthy rogue, Marston J. Ashford. Perhaps because she is falling in love with him? She becomes trapped in a scheme of thievery and cunning, the pawn of a jewel thief, and victim of her own heart.