Death on The Rocks 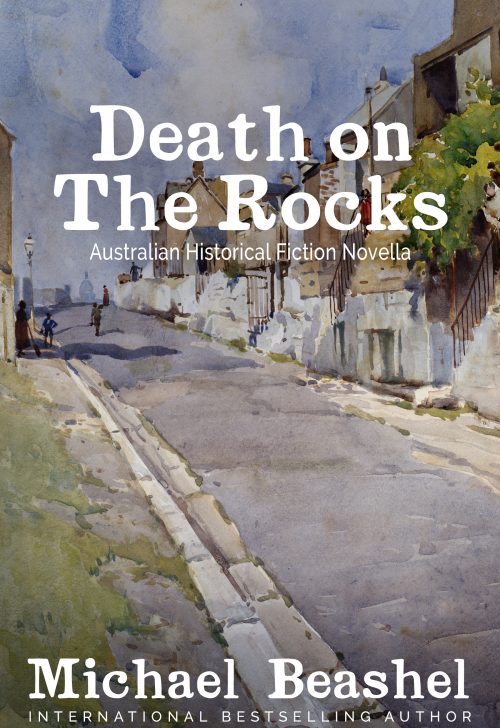 Publican Judith Sampson runs a tight ship at her New Liffey hotel. The Rocks, Sydney, in 1824 is not a place for the faint-hearted. Sharp eyes and quick wits are needed to survive in this boiling cauldron of new colonials.
Judith is intrigued when a grain trader is murdered. Then, when her lodger is slain—a young and handsome American whaler—and nothing much is done, she is compelled to act. In the dangerous and debris-strewn lanes of The Rocks, street women and gamblers cross her path, but her investigation peels away the barnacles of lies and jealousy to uncover a shocking link between a pair of lovers and the murders of two men.
Judith’s livelihood is attacked, and the constabulary tries to put this brave investigator aside, but she is determined on justice for the victims, whatever the cost to those left behind.