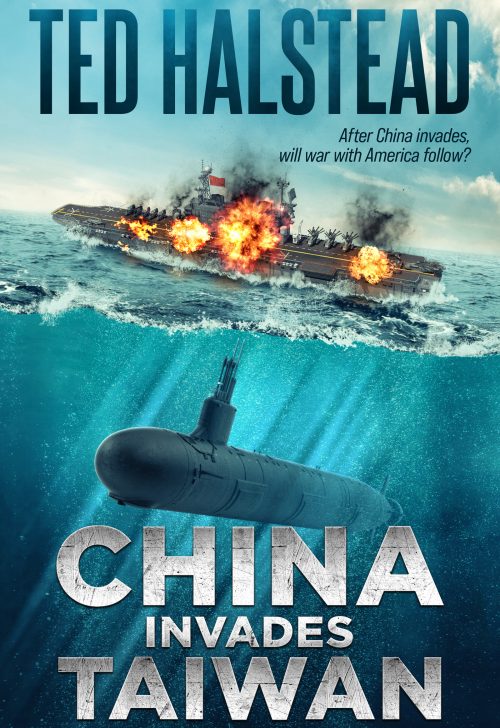 After China launches its attack on Taiwan, America will respond. But how far will the US go to keep Taiwan out of Beijing’s control?
America will have to use its bases in Japan. Will Japan be ready for involvement in combat for the first time since WWII?
Russia wants to make money selling equipment, weapons and fuel to the Chinese war machine. But if China wins in Taiwan, will it stop there? Or will it begin to eye the over 4,000 kilometer long border it shares with Russia?
China’s invasion of Taiwan might also fail because of the Americans. Will China then quietly accept defeat? Or will it use its nuclear weapons to punish the US for intervening?
If nuclear war does break out between the US and China, will Russia be able to stay on the sidelines?
This time, even Russia’s most capable agents might not be able to save their country from disaster.