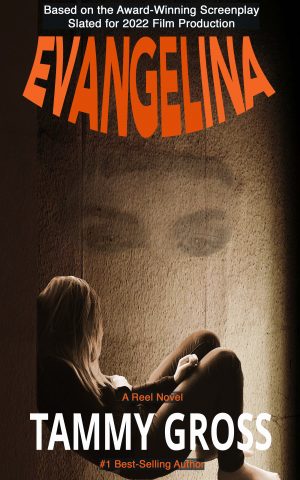 Based on the award-winning film script, which is inspired by a true story, EVANGELINA is optioned to become a Hollywood motion picture.

Just before Halloween, 13-year-old Autumn is sent to counseling after an assault. In her first session, a murder victim seems to be reaching out to her for help to find the victim's murderer, who may be closer than Autumn thinks. But before she can solve the crime, Autumn must figure out if she's truly psychic or just psycho before a very real murderer catches up with her.