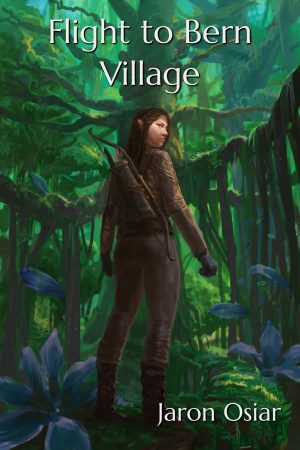 While a war rages in space, a revolutionary group of humans, shapeshifters, and telepaths gather to prove their races can live together in peace. They believe in peace enough to erase their memories and begin a primitive city on a secluded planet, Vastus.

Generations later, conflicts on Vastus force people to flee their city. Meanwhile, a few Peace Bringers arrive on a broken-down space station to observe the inhabitants on Vastus. What they see is anything but encouraging, and they must deal with problems of their own. Vastus Station is falling apart, and the relationships between the occupants are equally precarious.