The witches world in ocean 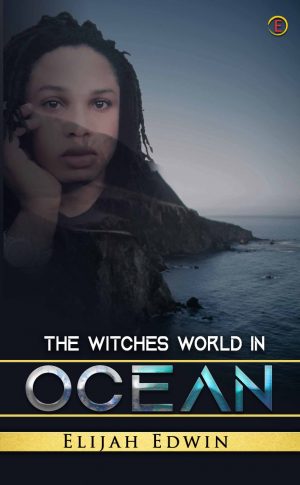 A hidden world, the Witches’ World in the Ocean is bigger than the Pacific Ocean and has not yet been discovered, because it is hidden from spiritual discovery. Only its members know about it. When Matea and her best friend Jadranka are invited to become members, they are confused, because they are asked to join, not forced. But the witches’ aim always was to initiate people from the living world. And Matea loves Erinka so much that to be with him she must invite him to join too.

Lucifer and his agents descended to earth after rebelling against God. Among the agents, eleven rose against Lucifer to create a new world which they could control. Their mission was to lure people in, and make them invisible and powerful, just like God. After death their souls belong to the Witches’ World in the Ocean. Some of them reincarnate, but not all, each has a different destiny. But a written prophecy foretold that the last days of the witches are near.