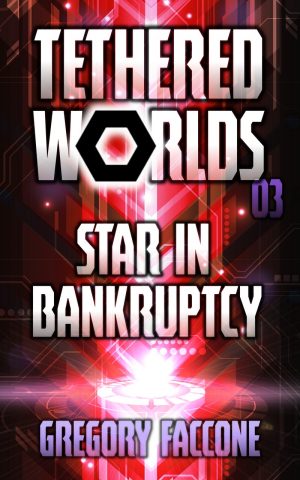 The best mix of science and spirit since the Force. --Tom Moore

Jordahk isn't sure who or what he is anymore, and just trying to be “normal” is becoming increasingly challenging. As adulthood looms he'll face his greatest challenges yet both personally and in space.

For Janus hasn't been idle. His schemes within schemes will launch the First Cruiser into the most audacious stratagem since the Sojourners' Crusade. Perhaps only the mystic technology from that era has a chance to stop the Prime Orator's designs.

But neither Jordahk nor his grandfather can currently operate on that level. When the most eclectic space battle in centuries begins, only desperation will bring one side to victory.