Love and betrayal among spies 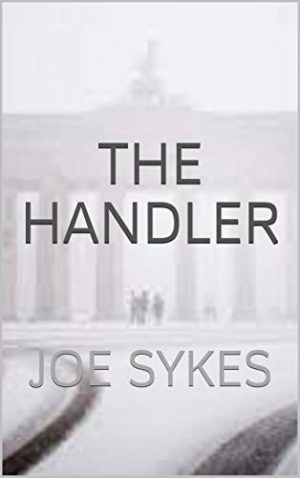 A romantic action thriller about love and betrayal between a British spy and his wife. A spy living in Hamburg, retired after being shot at a border crossing and separated from his glamorous French wife, is recalled by Mi6’s Berlin office to locate NATO’s chief negotiator, gone missing on the eve of war between Russia and NATO. The spy is forced to go back into his broken marriage as the negotiator is his wife’s lover.