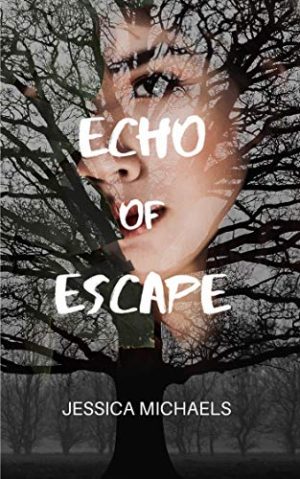 Trapped in a dead marriage, there’s more to fear than her misogynist husband…

Out strolling her baby. Abducted. Offered to sex slavers. Held in a warehouse.

But Alyssa has courage and hope. After finding a twelve-year-old girl in the same predicament, Alyssa’s only concern is to get that child back to her parents. But there’s no way to escape!

As the days and nights progress, her husband stops looking for her, but someone else is hunting for her.

So close to the author’s own experiences that she had to write it under the pseudonym of Jessica Michaels. A thrilling novel. So suspenseful you won’t put it down.

Grab your copy now ... just be prepared to stay up late!

★★★★★ “One of those books that grabs your emotions and plays them against each other. You’ll cry at the ending, then smile, maybe even laugh.”

★★★★★ Misogynist men are attractive and persuasive, but marry one and the mask comes off. A psychological thriller like no other.