Perils and Pearls: In World War II, a Family's Story of Survival and Freedom from Japanese Jungle... 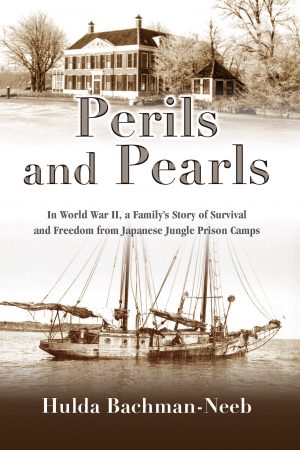 In World War II much of Asia fell under Japanese control after the attack on Pearl Harbor on December 7, 1941.

All non-Asians were imprisoned in concentration camps until August of 1945, the end of the war in the Pacific.

This is the story of a Dutch family, resident in the Dutch East Indies, that fell victim to the Japanese occupation and was interned in jungle camps throughout the war. It tells the journey from riches to rags, from fear and suffering, to the joy of freedom and recovery.