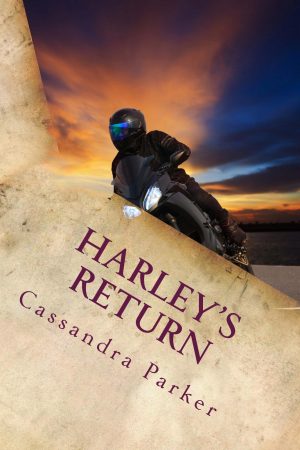 Harley lost everything. He was a biker, a rebel, and battling a deadly cancer. His man servant, Garrett, and Mari are both gone. Garrett was dismissed after being told his services are no longer needed. He returned to Lima, Ohio to tidy up the property before leaving.

Mari's world is a drift after hearing Harley has died. Her heart is broken. Harley meant the world to her and now he is gone.

None of them could believe this happened. Everyone thought they were crazy to go chasing after illusions on some quest to beat death. This is their story about their search to find each other against all odds.

Sample:
***Books prices subject to change at any time. ***